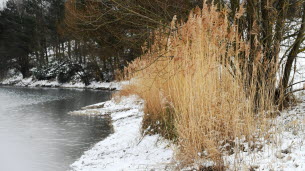 The minimum temperature recorded during the night from Saturday 13 to Sunday 14 February in the agglomeration of Bourg-en-Bresse attests to the great difference in the thermometer from one year to the next (10 degrees difference from the minimum and maximum average temperatures for the month of February according to Météo France).

We have to go back to February 28, 2018 to find traces of an even lower temperature (-12.1 ° C). Quite exceptional lows for a month of February: For the last ten years, mercury has rarely fallen above -5 ° C at this time of year.