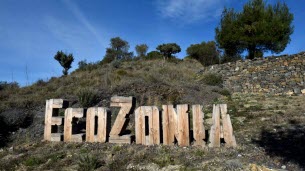 Four wolves from an animal park in the Eastern Pyrenees escaped from their enclosure on Monday in still unclear circumstances.

Two had to be shot “for security reasons” and two others are still actively wanted.

The manager of the Ecozonia park, Cyril Vaccaro, was unable this Tuesday to say whether these two wolves have left the perimeter of the animal park, located in the town of Cases-de-Pène.

Agents from the French Office for Biodiversity (OFB) participated in an off-site campaign.